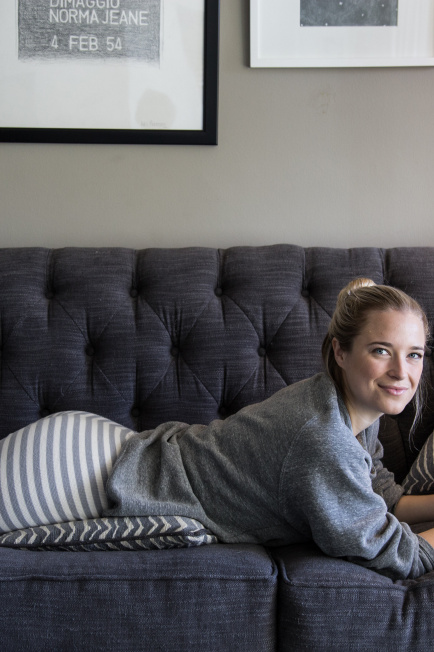 The Truth About Slowing Down

If you’ve read any of my blog posts from the last year, you’ll know that I have been needing, wanting, trying and becoming somewhat desperate about this elusive desire to “slow down.”

The desire comes from a place of necessity at this point.

I’m sure I’m not the only 20-something who has gotten a taste of what it feels like to fall madly in love with her career, get obsessed with bringing her ideas to life, overcommit to a bajillion things, and then try (both successfully and unsuccessfully, at times) to juggle friends, family, exercise, personal life, travel, rest, work and everything else in life at the same time.

When I take a look at my work commitments alone, it’s enough to send my heart into a tailspin (anxiety talk… if you’ve ever experienced that chest clenching, stomach swirling, panicky fluttering heart feeling, you know what I’m talking about). And then there is that little thing called life outside of work that’s super important to me as well. 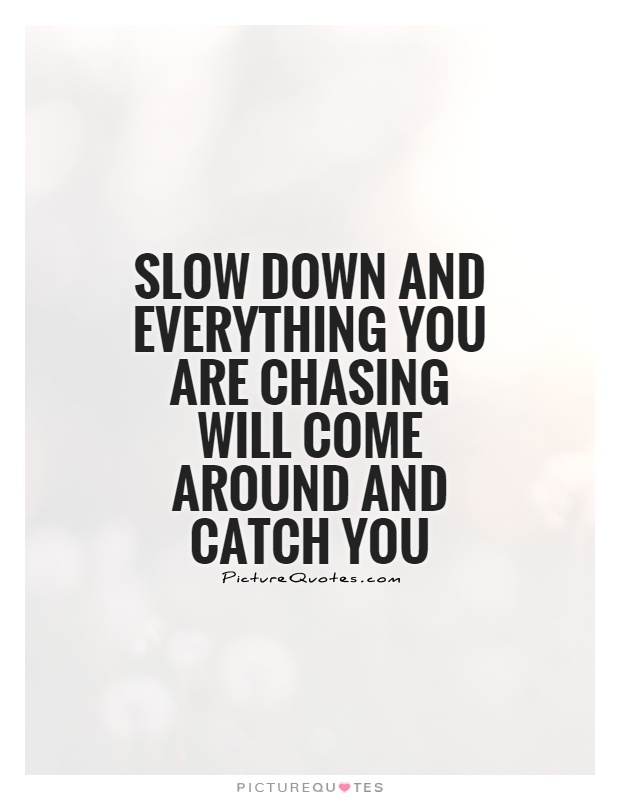 I have been knocked down by two super bad colds in the last month alone. I lead a yoga class for GirlTalk yesterday where I saw about 8-10 women that I had seen at the Collective Conference last month where I spoke on a panel about branding.

At that first conference, I was SUPER SICK and talked about it on stage. Yesterday, I was super sick and couldn’t really hear myself talk due to congestion up the wa-zoo.

Each of those women asked me yesterday, “OMG, did you never recover from your first cold?!?”

I assured them that yes, I had recovered, but this was another throat-killing, nose-stuffing, congested-as-all-hell situation that had crept up on me separately.

It probably doesn’t sound like that big of a deal — to get sick twice in one winter season. I am certainly not the only person in this position. But up until recently, I hadn’t been sick in a long time. I actually went YEARS without getting sick, especially getting sick to the point where I seriously couldn’t move from my bed (like this week).

It reminds me of my college years when I kept getting strep throat and bad colds. I had both of those more often than I was healthy! I spent almost my entire sophomore year drinking Jamba Juice’s “Cold Buster” and nursing a ridiculously sore throat. I rested a bit, but I also pushed and pushed and pushed myself to keep going, to go out, to stay up all night doing schoolwork, etc. 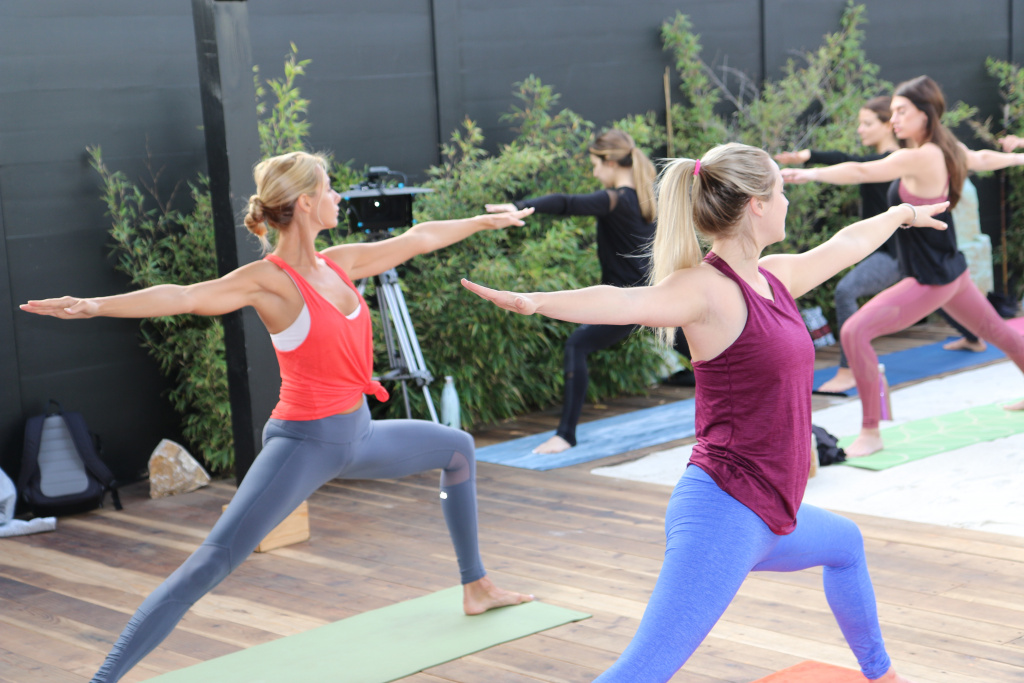 I don’t know why I keep getting sick now, but something tells me it’s a little thing that I do called overcommitting.

Overcommitment is a real thing. I’m starting to think its sort of an epidemic… at least for millennials who have been told their whole lives to push through the challenges and work hard for what we want. That we can do anything if we put our minds to it and just keep going.

But that whole mentality is really the antithesis of the TBB-esque Jordan that I try to be.

This week, four people separately told me that they are very worried about me because of how hard I push myself when I get sick. (And worried that I keep getting sick in the first place.)

One person even said, “You know, there’s this awesome blog about FINDING BALANCE…”

And then there’s the whole conversation I had on my podcast with Miranda, the animal communicator, in which my cat Hudson told me to SLOW THE F DOWN or else I would miss everything that was meant for me! 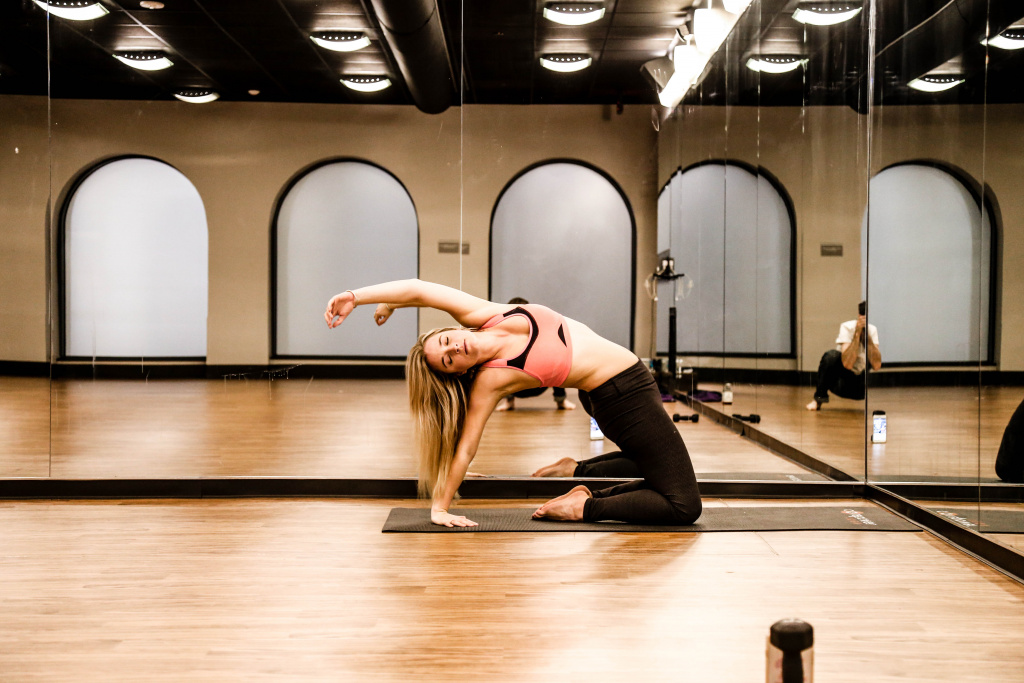 What Am I Going to Do About It?!

Don’t fear. I’m not complaining without a plan for a solution.

With 2017 coming up, I am going to dedicate myself to the goal of slowing doooooown once and for all.

I am even beginning to annoy myself with all of the talk about slowing down but not actually doing it.

I think one thing that will help is NOT OVERCOMMITTING, so being really, really, ridiculously clear on what I want and what my goals are for the new year.

I’m going to work on a list so I can share that with all of you, but for now my very initial thoughts are…

+ less filling my calendar w/ too many plans + nights out

+ less showing up just because I “feel like I should”

+ more being PRESENT in each & every situation

+ more executing the goals I really, truly want to accomplish

+ less trying to do all of the podcast work myself (i.e. editing, equipment research, scheduling, etc.)

+ more VLOGS (that way you guys can keep me in check! And it’s fun for me!)

+ more writing for the soul, not always just for work

+ more cooking meals at home! (and more soup, bc I am loving soup lately and it’s so nourishing)

Photo by the amaze Tamara Muth-King 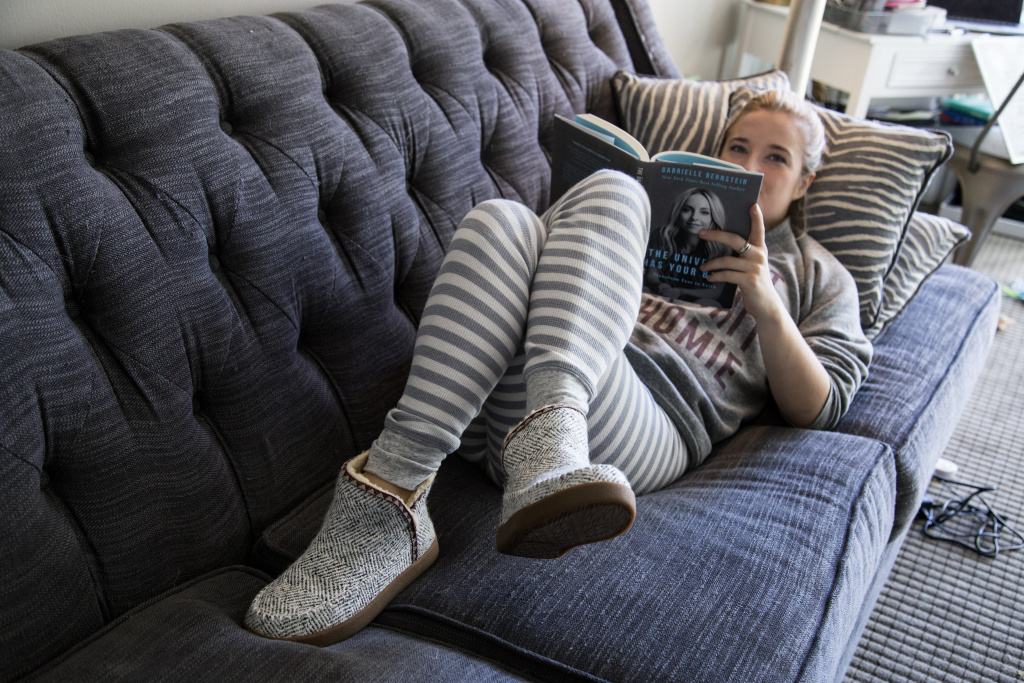 THERE we have it! I have a lot to work on, and this list will expand, but I am so looking forward to truly slowing down in the new year.

This doesn’t mean being less social or being less there for the people I love. It actually means being MORE there for them by being more present and having less excess on my plate.

It also means big things for the TBB brand + blog, because I want to dedicate myself to everything about it in full without all of the EXCESS!

And teaching yoga — that’s going to be a big teacher & guide to me in the new year, which I think will be so helpful.

All in all, this is HAPPENING. I’m slowing down!!! Wish me luck. Who is joining?! 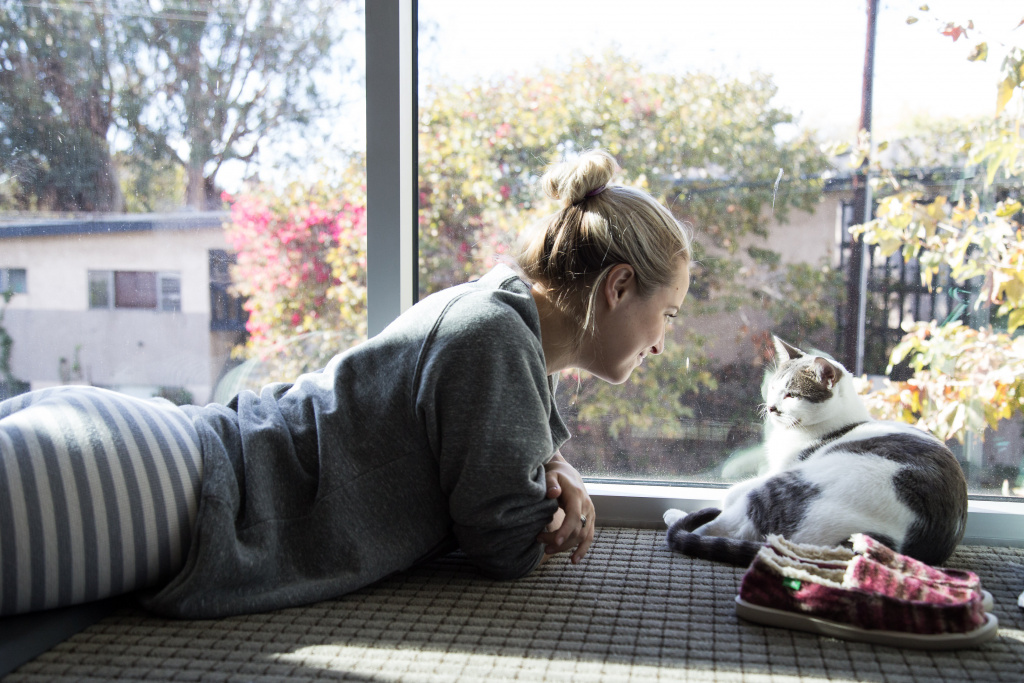